Southampton have agreed the signing of Mohammed Salisu from Real Valladolid after finalising personal terms, Football Insider can reveal.

The Premier League club will pay the £10.9m (€12m) release clause in the Ghanian centre-back’s contract， according to iSports API football data.

A Southampton contract has told Football Insider the club have also agreed a long-term deal with Salisu worth £35,000-a-year.

He is expected to join the club in the coming days although he cannot be formally registered until a work permit is obtained. 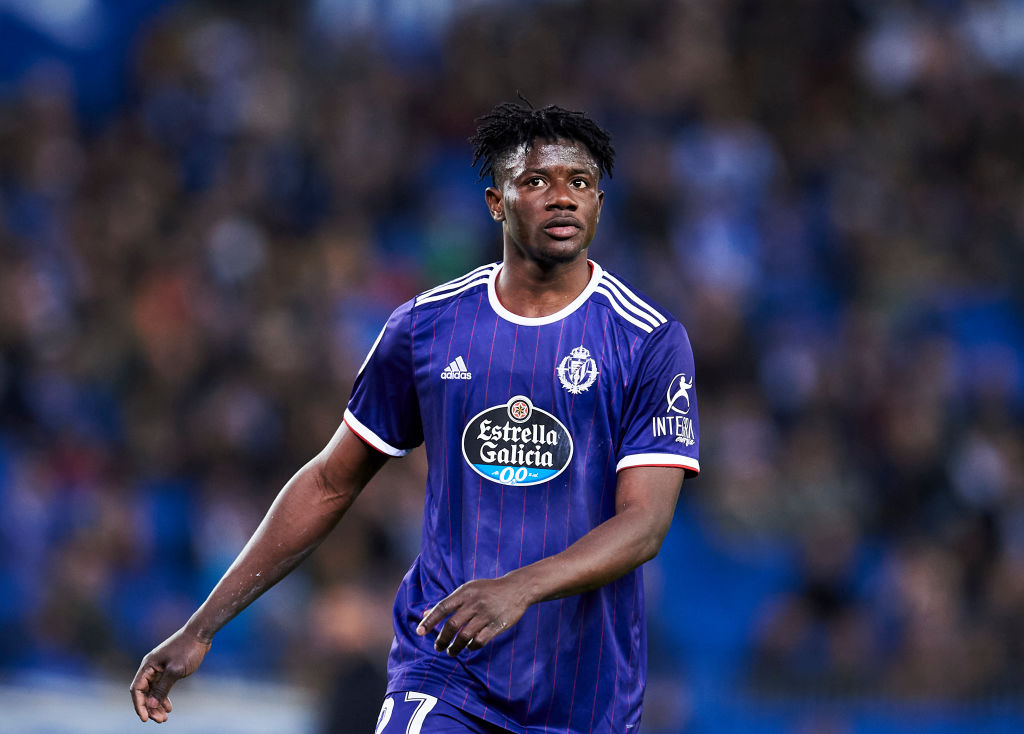 Salisu is a left-footed centre-back who stands at 6ft 3ins and has been a mainstay of the Valladolid team this season.

As per iSports football API, he started 30 of their 38 La Liga matches after graduating from their B team.

French club Rennes had been the main competition for the Ghanaian defender but Salisu made it clear he wants to play in the Premier League with Southampton.

Southampton have carved out some impressive results either side of the lockdown and climbed to 11th in the Premier League table following their 2-0 win over Bournemouth yesterday.

But Hasenhuttl’s side have conceded 59 goals in their 37 league matches, and have moved to rectify that ahead of the official opening of the window next week.

Manchester City are close to agreeing a deal for Bournemouth centre-back Nathan Aké. As per iSports football API, the 25-year-old is expected to becoming Pep Guardiola’s first signing of the summer transfer window, according to The Guardian. Guardiola is believed to be keen on strengthening his de 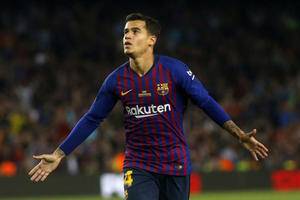 Tammy Abraham has put contract talks with Chelsea on hold

Transfer expert Ian McGarry has claimed that Chelsea striker Tammy Abraham has put contract talks on hold, until he gets a clarity on his situation from manager Frank Lampard. Abraham, a product of the Chelsea youth academy, has had to wait for long to break into the first-team. As per iSports foot